* In case of any delay in receiving the OTP, you may verify it later. Please proceed without verification.

Enter your City name or Pincode

Being an integral part of Madhya Pradesh, Bina Etawa is a city which is not only famous for its contribution in the business and economy but also for multiple tourist spots. The city generates considerable revenue through this department and thus contributes for the betterment of the area. Tourism in Bina Etawa is majorly focused on religious places and historical remains of the famous Gupta dynasty that ruled the area for years. It is one of the oldest places of Madhya Pradesh , the reason why the area reflects some of the old practices still visible in the area. Based near the banks of Bani River, the city is a perfect place for a relaxing and rejuvenating holiday. Having a tropical climate it is always preferable that visitors avoid the summer season here stretching from the month of April and continues till monsoon comes in June end or July. 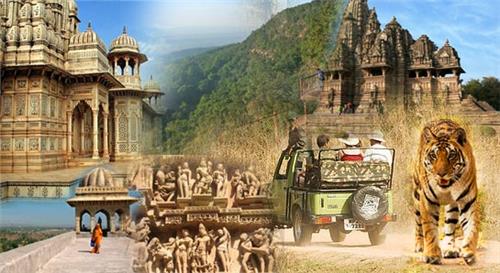 The climate of Bina Etawa is sub tropical in nature. Hot and humid weather prevails over the city in the summer months making the temperature quite high. Scorching heat is felt during the months of April and May. On the contrast the winter months from December to February are quite pleasant with temperature. Cool north east blows in the city making a suitable environ to roam around and visit various sightseeing spots. Thus the best time to visit Bina Etawa is the cool winter months or just before winter reaches the area in the month of November and as soon as it leaves which is end of February. 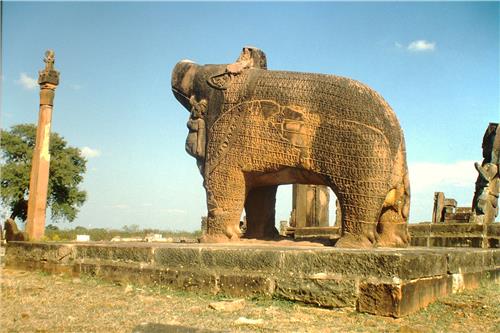 Bina Etawa is one of the prominent religious spots especially for the Jain and Hindu followers. There are multiple temples of both the religion with excellent architecture and age old presence in the city which attract visitors from all places. There are temples of the banks of River Motichur which are indeed worth a visit.

Eran is a beautiful town based at a distance of around 75km northwest of the Sagar town in the state. It is located in the designated area of Bina Tehsil on the banks of the cascading Bina, a prominent tributary of River Betwa which also provides a boundary to the ancient town of Eran. The easiest way to reach Eran is through the roads passing through Gohar, Dhansara and Mandibamora village which is around 12km away from Bina Bhopal railway track. In the city there are traces of Chalcolithic as well as Neolithic cultures. Several prominent dynasties like the Mouryas, The Satvahanas, The Sungas, The Nagas, The Shakas, The Hunas, the Guptas, the Chandellas, the Kalchuries, and the Parmaras had ruled the ancient town for years. In fact the famous ruler Samudragupta of Gupta Empire visited Eran a lot of times and named the place as Swabhog Nagar. On the western side of the village there are a number of temples which includes Narsimha Temple, Varaha Temple, Vishnu temple and Garuda Pillar and other temples which have huge archeological importance and are major tourist spots of the town. There are inscriptions carefully stored in the town of various ancient rulers like samudragupta, Sakta ruler Sridhar Verma, Huna ruler Torman etc. It may also be noted that one of the ancient Sati Pillars of the country is found in Eran only. There are Pillars from the beginning of Medieval era to the modern period emphasizing the various time zones here.

This is a beautiful Jain temple having an age old presence in the city. The temple has excellent architectural work with magnificent artistry that attracts all. Designed with white stone works and complex carvings this is a brilliant creation. The temple is dedicated to Shri Taraan Taran, the founder of Taaran Taran Panth of Jainism in 1505 CE. It is stated that the shrine located here has the Samadi of Swami Taaran. Many devotees of Jain religion visits the temple premises especially on the important Jain festival days like Mahavir Jayanti, Diwali, Pausha Dashami, Gyana Panchami etc.

Another popular place to visit in Bina Etawa is Anekant Gyan Mandir, which is famous for its collection of ancient and valuable manuscripts and transcriptions. Multiple theories of Jainism and their meanings are stated in these manuscripts. The library here has a wide collection of various shastras like Adinath Raas, Adi Puran, Anirudh Haran katha, Bhaktamer Strotra, Charitrasaar and many others. The library has both collection of books as well as electronic transcripts for the better access of interested individuals and visitors.

Maa Jageshwari Shaktipeeth is a pious location in Bina Etawa which attracts thousands of tourist and devotees specially during the Annual Palki Yatra. This temple is dedicated to Goddess Durga and on this first day of Navaratri this beautiful festival of Palki yatra is celebrated with day long prayers, music and religious songs. The temple has a Sai Baba Mandir too in its campus where daily pujas are conducted. The Sai Baba Palki Yatra on 14th February is an important day for the followers. Celebrated grandly, this day is marked with huge gathering of devotees from nearby villages and cities and even from places far away.

Apart from the religious places the city is filled with many historical places since the place served as an administrative headquarter of the Gupta Era. There are various significant places which shows traces of the rich heritage and the glimpses of the royal empire. There are various temples which have architecture of that period. Few such temples are Varah Temple(485 AD), Vishnu temple(350 AD), Lord Hanuman temple, Narsingh temple and the Garuda Piller which is actually 48 feet tall and built in 465 AD. For the history lovers Khimlasa Fort is a wonderful place to visit. The walls here are made of rubble. And it is a creation of 17th century AD. Though the fort is in a ramshackle condition with many parts in decaying state, it is the through the initiative of Archeological Survey of India, Bhopal Circle that it is regaining its lost charm. Tourist can also visit the Gayatri Temple or the Masjid Al Bina, Dr M Bina Park, and Old Church which are yet another option for spending quality time in Bina Etawa.


Where to Stay in Bina Etawa ? 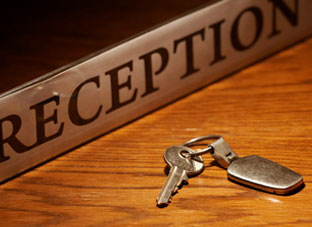 Bina Etawa has some best quality present in its locality. Though the hotels here may not be star rated but they are absolutely best in regards to room space, customer service, professional approach, quality and hygiene. The rates of the hotels are also quite reasonable and they provide excellent facilities. Most of them have no booking fees and cancellation fees.


How to Reach Bina Etawa ? 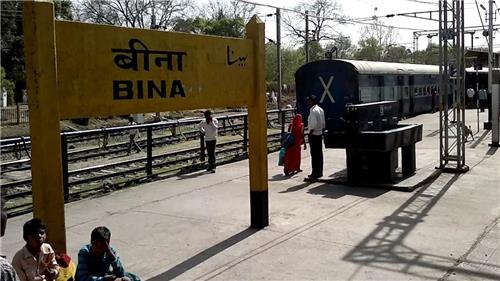 Bina Etawa is well connected with all major cities and states of the country either through direct transport or by connecting transport mediums. Raja Bhoj Airport in Bhopal is the nearest airport to Bina Etawa at a distance of 166km. There are private taxis which can be fetched to reach the destination. Apart from this the most popular mode of travel here is the railways since Bina Junction Railway Station is based here and it connects all major cities. For traveling within the city there are MPSRTC buses to reach various places within the city and beyond

Tourism in Bina Etawa can be really entertaining with the multiple tourism spots present in various parts of the city and its neighboring areas. With excellent transport facility it is a popular choice for the travelers to Madhya Pradesh.